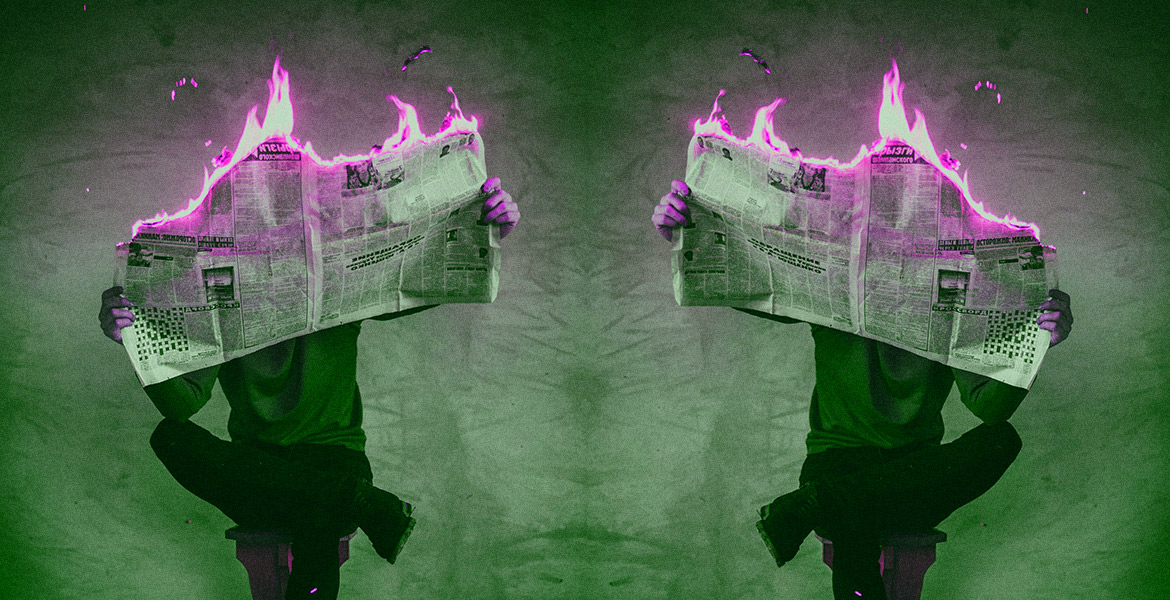 I have always wondered how it was possible to get to a situation like the present one, where under the economic, social, plitical and add the human factor, we have fallen so low.

You will have wondered too I imagine, everything and ‘happened without anyone noticing anything, so suddenly.
The basic problem is that we are perpetually immune to all the surprises that happen in front of our eyes every day, and we end up taking everything for granted.
It is a factor that plays a key role for the ruling elites, because without the element of surprise everyone lends itself to manage their lives delegating it to perfect scoundrels…….
But this should not surprise you !!!

The new documentary “Brainwashed America“ provides answers to some of the most vexing questions of our time, namely why so many Americans continue to comply with long-term mask mandates, shut-down orders, restrictions on travel and the forced closure of their businesses and churches.

This level of obedience would have been impossible a generation or two ago. That’s why the government knew better than to even try to shut down an entire economy in the face of previous pandemics, including the Spanish Flu of 1918-1920, which was far deadlier as a percentage of the population.

The film’s producer, Brannon Howse, explains that the American citizenry did not become this compliant by accident. Nor did it happen overnight.

Americans have had their minds conditioned by a corrupt education establishment, billionaire tech oligarchs, an unelected bureaucracy and an army of professional deceivers in the mainstream media.

Without even knowing it, they have submitted their minds to a beast system of technocratic socialism that doles out rewards and punishments based on how well we, its human subjects, conform to their propaganda.

If the propagandists do their job well enough, the global technocratic socialist revolution now underway will be able to take over the world’s biggest bastion of freedom without firing a shot.

One of the most intriguing voices in the documentary is that of Yuri Bezmenov, a former Soviet “journalist” who was actually a trained propagandist, eerily similar to the so-called journalists of today working at the large corporate-media factories. Bezmenov defected in 1970 and gained asylum in Canada. In 1984, he revealed the strategy international communism has deployed to subvert and destroy America. [Much of that strategy is revealed at the end of this article].

Bezmenov worked as a “journalist” but was actually an asset for the KGB, just as many American journalists have been recruited and paid by the CIA over the years, starting in the 1950s, to plant fake-news stories in the U.S. media meant to influence public opinion on a variety of issues. This was confirmed in the Senate hearings held by Sen. Frank Church in the early 1970s. During these hearings, the CIA’s plan to infiltrate the media through its Operation Mockingbird was exposed.

Howse said he has been studying the art of propaganda for 30 years and has amassed a lot of data. He starts out by defining the term, brainwashing [you will be surprised where it comes from] and then goes into the different techniques and major players.

Howse is not the first nor will he be the last to chronicle the history of how Americans lost their ability to think for themselves. But he does the most thorough job of exposing it.

He explains how neo-Marxists, in their long march through America’s cultural institutions – dominating the media, entertainment, educational systems and churches have gone about brainwashing the consumers of news, books, magazines, films, pop music and even pastoral sermons by feeding them lies and then punishing the truth tellers.

“First they marginalize you, then they characterize you, and then after they have marginalized you and characterized you they terrorize you,” Howse said on his Feb. 23 radio program where he and I discussed the new documentary.

During the Korean War captured U.S. prisoners encountered skilled brainwashers for the first time, according to the documentary. Their experience was unlike any treatment American soldiers had encountered in any previous war.

As Howse explains in the documentary, the soldiers were fed and treated well, at least by POW standards, and there were seldom any armed guards deployed to prevent their escape.

But what they were subjected to was repeated indoctrination, lie after lie about America, its foreign policy, history and motives on the world stage.

After a while, many of the soldiers started to believe what they were being told about their own country. This indoctrination took its toll on the cohesion of the prison population and those who believed the false narrative began to turn on those who didn’t, reporting them to the prison authorities for any violations of prison rules.

“What was discovered in our own government studies of these soldiers was that those who did not succumb to the brainwashing tended to be the ones with a strong faith in God, they were grounded, they knew what they believed and they could not be broken,” Howse said.

The same techniques are being used today by propaganda artists in the establishment media outlets. They isolate the target [Christian conservatives and constitutionalists] they all run with the same narrative, the same spin on a story, and then they repeat it over and over again. Any media outlet that breaks from the pack and questions the narrative gets branded as providing “misinformation” and “conspiracy theories.”

1) We’ve seen that with the COVID crisis, where certain doctors and scientists are presented as all-knowing while others with competing narratives are denigrated and mocked.

2) We’ve seen it with the global warming narrative, which then morphed into the “climate-change” narrative. The scientific community is split on the validity of man-made climate change but you wouldn’t know it by watching the mainstream media.

3) We’ve seen it with the issue of election integrity as it relates to the Nov. 3, 2020 presidential election. Every single establishment media outlet has used opinionated, loaded words like “baseless” to describe allegations of election fraud, without ever delving into an honest vetting of the merits of the allegations.

4) We’ve seen it with the coverage of the Jan. 6 storming of the Capitol, which certainly did include rioting, but was it really an “armed insurrection” as almost every establishment media company has branded it? This characterization is an even more distorted view of reality when placed in the context of last summer’s burning and looting of dozens of cities under the banner of Black Lives Matter, a movement the media universally cast as “mostly peaceful protests.”

The media picks only specific “experts” who reinforce their message, and ignores other competing narratives put forth by experts with often just as good credentials and much better track records for being truthful.

Eventually, they create a society in which, ever so gradually, the people not only believe the lies but they get angry at anyone who tries to break through with true facts.

This leads to a situation in which a majority of the populace not only loses its ability to think critically, making them unfit to protect their constitutional freedoms and resist tyranny, they actually welcome their own enslavement.

The target of the American brainwashing machine is increasingly children.

As Kathleen Marquardt writes in her excellent article for the American Policy Center – “…how in the world did America succumb so quickly and thoroughly to this evil? The short answer: Our children were/are vaccinated against liberty from the day they start kindergarten.”

Here 12 takeaways from Howse’s documentary, which unlike his previous films is available for free online straming at WorldviewWeekend.com.

1) Remove or discredit leaders that are principled, courageous, and people of conviction and morality.

2) Entice the brainwashing subjects into questioning and doubting their fundamental worldview values and convictions.

3) Teach a revisionist history that portrays America’s capitalist free-market system as the source of all oppression and suffering.

4) Teach moral relativism and situational ethics in order to destroy morality and character.

5) Teach the importance of group consensus and collectivism, and the danger and consequence of individuality.

7) Put the brainwashing subject into a state of fear, anxiety, confusion, and social turbulence in order to diminish the subjects’ ability to think critically using reason, logic and context.  The ultimate goal is to force the subject to surrender his or her values, and worldview to those of the change agents and their controlled and crafted group consensus.

8) Conceal the lies and evil agenda of the propagandist behind masking terms that sound good, but are chosen to shame and manipulate the targeted subjects into willingly embracing their own demise.

9) Use individuals in trusted institutions and occupations to give credibility to the worldview and values being introduced into the brainwashing subjects.

11) Use informants, gossips and tattletales to report on noncompliance and groups.

12) Create an atmosphere and environment of chaos, suffering, hopelessness and danger and then rescue the subjects from this condition so that the persecutor is perceived as being a friend, protector and savior (Classic Stockholm syndrome). 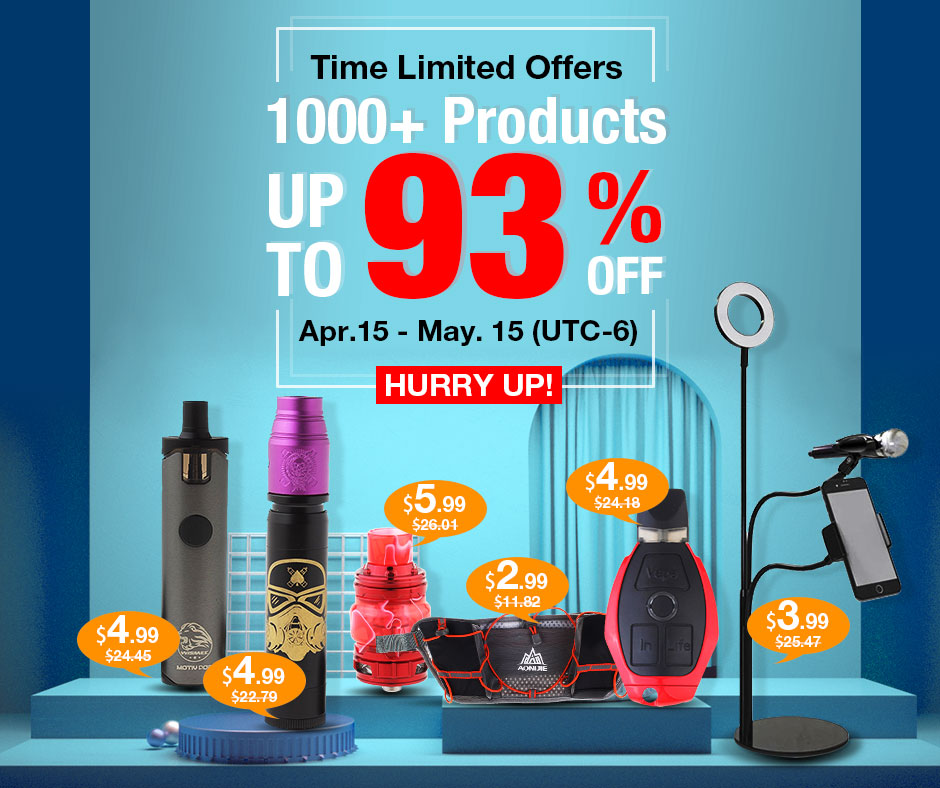 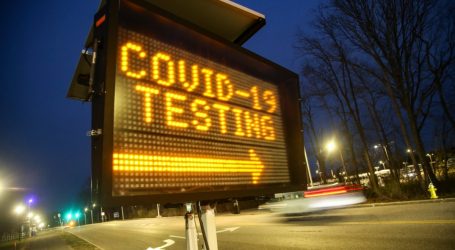 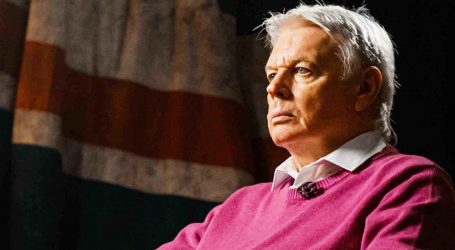 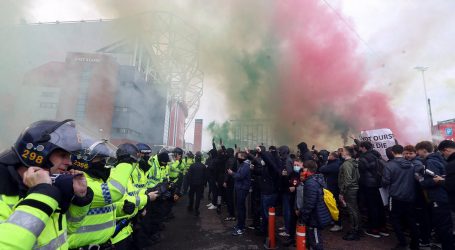 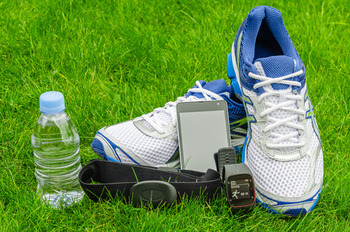 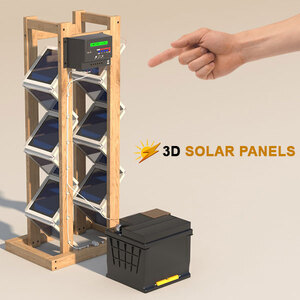 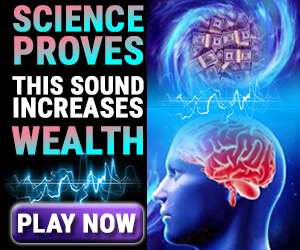 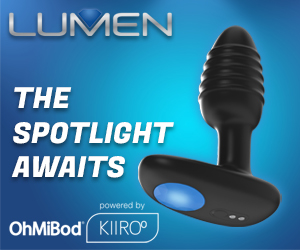