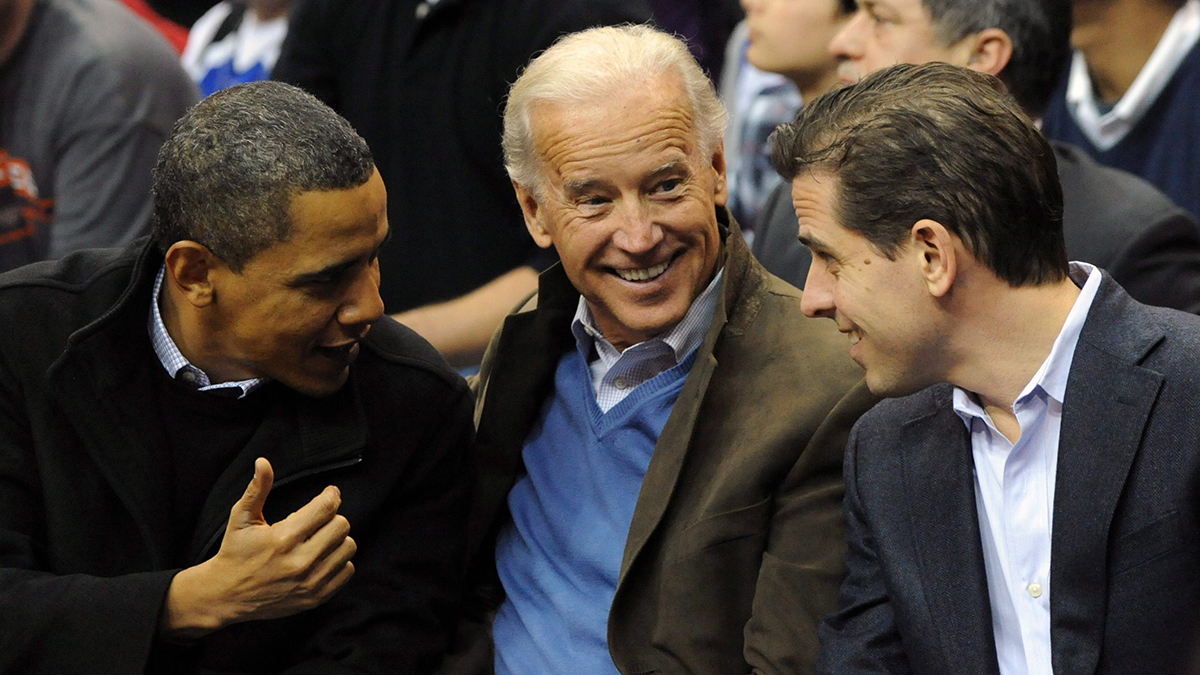 The Anti-CCP Group Tied to Miles Guo have opened up the faucet and are slow-dripping bombshells proving the extent of Chinese infiltrations and how they’ve compromised the U.S. political system.

The evidence is damning and puts the Bidens in a bad position giving the impression that they are fully controlled by the Chinese Communist Party, which makes this a National Security issue.

NOTE: If you want to catch up on who Miles Guo is and how his associates came upon this content on Hunter Biden, please read our report Steve Bannon Associate, Miles Guo, Says Trump And The DOJ Are In Possession Of “Nuclear Bomb Hard Drives” Related To Hunter Biden, Xi Jinping, And China’s Biological Weapons Program. This report came out weeks before the New York Post story on Hunter laptop that was left at the repair shop.

The Anti-CCP group called “The New Federal State of China” is claiming to be dropping stuff every hour or so. To protect our users and CentipedeNation.com from possible illegal content, we will not be linking to anything of that nature.

The following drops do not constitute anything of that nature, but some are NSFW and should only be viewed by adults (18+).

NOTE: Did Joe Biden reveal the identities of CIA agents in China as part of a deal that got them killed? In the end of the first video above, there is a section that claims Biden is tied to that. This is what it says:

“The Chinese Communist Party’s use of this tactic to threaten Biden and his sons and to bribe them with large amounts of wealth is one of the major causes of the disputes over the South China Sea, US-China trade, intellectual property rights, and energy prices, etc., as well as Biden’s provision of large numbers of CIA intelligence agents in China to the Chinese Communist Party.”

So far there’s no way of corroborating this, but if you remember back in 2017, the New York Times released a report about China killing or imprisoning 18 to 20 CIA sources from 2010 to 2012.

The Chinese government systematically dismantled C.I.A. spying operations in the country starting in 2010, killing or imprisoning more than a dozen sources over two years and crippling intelligence gathering there for years afterward.
[…] Some were convinced that a mole within the C.I.A. had betrayed the United States. Others believed that the Chinese had hacked the covert system the C.I.A. used to communicate with its foreign sources. Years later, that debate remains unresolved.

Could Biden be tied to this?

As for the content that was dropped so far, the author had this to say:

They take advantage of all those Western politicians, celebrities, and their families who are greedy for Chinese wealth, and threaten them by getting hold of and recording their sex and drug videos, forcing them to sell out their countries and people, and even their own national security in order to cooperate with the Chinese Communist Party’s world domination.

U.S. presidential candidate Joe Biden is 100% controlled by the Chinese Communist Party as one of the most successful political instances of the BGY program.

He is also a target of the CCP’s 3F plan, which aims to “fall, fail, and fell,” to weaken, destroy and kill America! 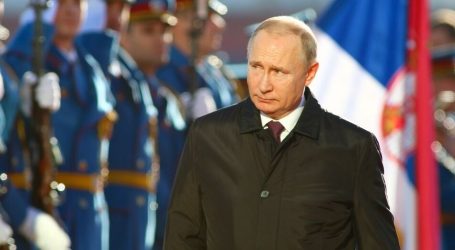