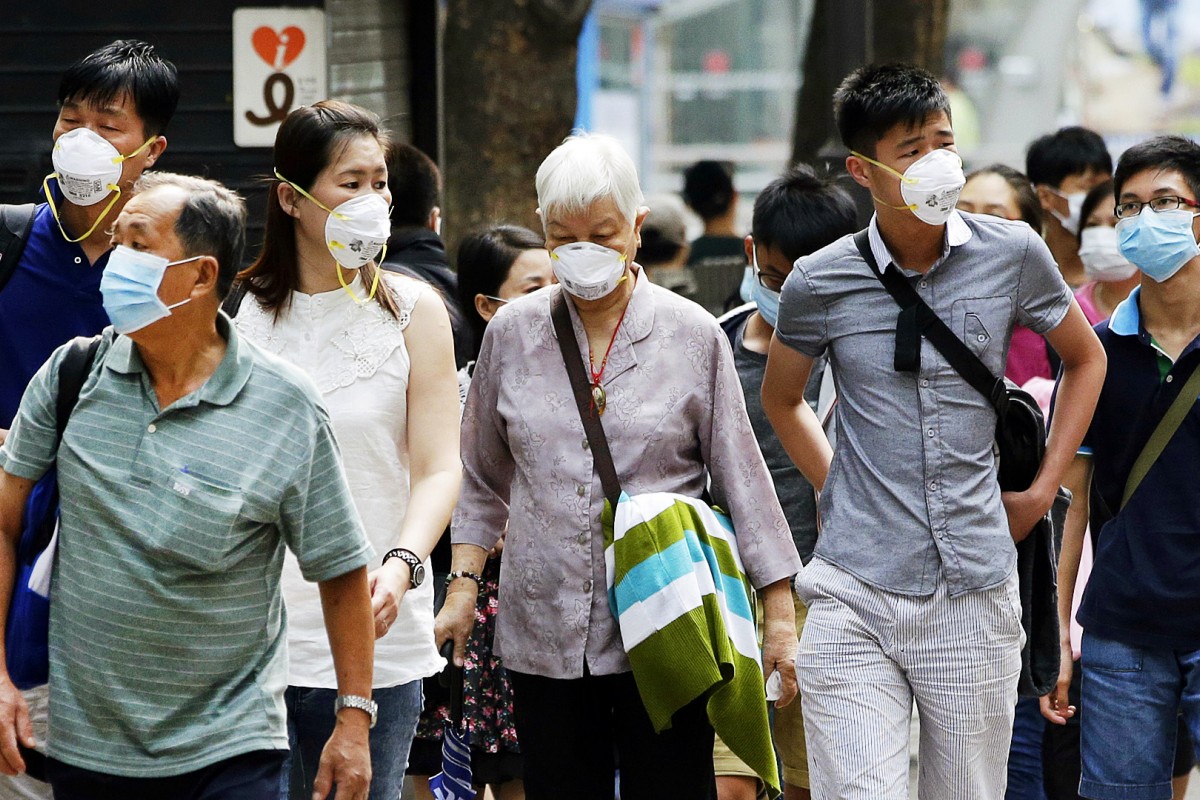 I don’t know about you but as I’ve gotten older, I’ve kind of gotten a feel for how things work.

I leave my house and I see hundreds of people who every week queue up for miles in their cars to go and relax in some place that strangely enough is always too crowded.

They are perpetually angry, if only they could they would turn into Rambo to make a vacuum around themselves.

The wife wants the radio at full volume and the children are waiting for a refreshment as crowded as the stadium of the New York Jets where they can get an ice cream that once arrived at destianation makes the end of an iceberg in the tropics.

When he reaches his destination he is at war for a parking space, he fights against policemen in war gear ready to fine him at the slightest infraction.
If the place of destination is the beach, his only dream is to turn into a shark in order to evacuate the tourists who do not give him a break and space to take a bath.

After a devastating day contemplating the same crowds that he encounters every day in the city, he decides to return home and finds the same column of cars as on the way, with the only difference that the day of rest has turned into hell.

One question I have always asked myself …….
but what digital program has been inserted into his brain to do the most stupid things in the world without realizing that most likely there is some virus infiltrated …… is not the Covid-19, that you have understood, that remains from here to eternity, you do not have to worry!

Do you think your thinking is autonomous?

I’m increasingly amazed at what we can learn about human behavior by watching people react to the present pandemic crisis.

Rational thinking, critical thinking, and discernment are largely absent in herd behavior, and if you’ve wondered whether or not people are even thinking for themselves, you’d be asking a great question.

The answer to that great question would be, ‘no.’

People may believe they are having original thoughts, making independent choices, and navigating this crisis under their own volition, but the human mind is incredibly self-deceptive, and we are under the influence of incredibly deceptive experts.

In fact, most of the decisions we make are unconscious, not even registered by the thinking mind. It’s the subconscious mind which drives the majority of human behavior, and if you don’t yet grasp how real this is or how easy is to program the subconscious, then, your understanding of our current situation is woefully incomplete.

We live in a society of influencers, and the one’s who are able to get hundreds of millions of people on the same page about masks, social distancing and lockdowns are the greatest influencers of all time. They know how the mind works, and use this knowledge against you.

This is how so many people can find themselves suddenly believing that the human immune system is worthless against a disease with a 99.9+% survival rate, and that the only way to be healthy is to inject ourselves with experimental DNA altering pharmaceuticals. It’s Backwardsville.

Simple. Exploit the subconscious mind by inserting endlessly repetitive messages into our environment all around us, so that when a decision needs to be made, the choice is already familiar and clear, because we’ve already seen the answers all over our environment, while competing information is being banned and censored from view.

This is a very real form of mind control, and every one of us is a target.

For decades film, television and advertisers have been implanting suggestions into the public mind via subliminal images and messages. Most of these are intended to trigger our base impulses in order to coax us into purchasing something we feel will satiate our desires. Mainstream media uses repetitive and hypnotic messaging in the 24-hour news cycle, and the TV itself causes the frontal lobe of the brain to shut down, bringing the viewer down into a suggestive state.

All of this should be common knowledge by now. I mean, after all, they do teach this stuff in school, and I was even required to take two formal classes on subliminal messaging when I attended the University of Texas many years ago.

If you don’t understand how the subconscious mind works or how it can directly influence your behavior, then you’re missing a major component of self-actualization and personal development. Hacking your own mind is the most powerful way to get the results you want for your life, but when you don’t actively program your own mind, you leave it open to a vast array of negative influences from our self-destructive culture.

Here’s an incredibly potent example of this kind of mind control. In it, American magician Justin Willman runs a group of social media influencers through a detailed mind control experiment, and the results are rather shocking.

Here is another example of just how shockingly effective it can be. In this clip, magician Darren Brown pitches a product to two advertising directors who craft a campaign which reveals how deeply they have been influenced by subliminal messaging and hypnosis. He literally programs the minds of people who should know how this stuff works, and should be more immune to this than most of us.

I know you’ve probably heard all this before, or at least I hope you have.

It’s easier than ever to see people under the influence of this type of mind control today, and if you see what’s going on, then it’s imperative that you take command of your own mind in order to weed out the self-destructive and self-sabotaging programs we’re being fed. 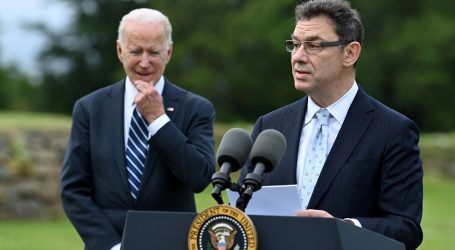 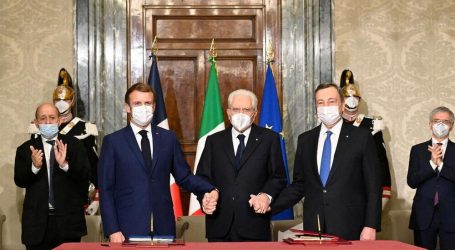