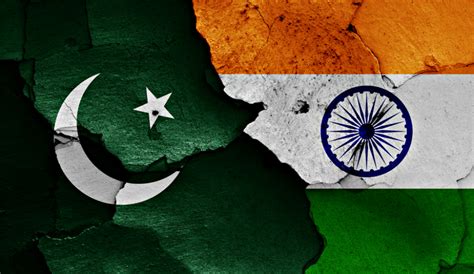 ‘Tension is escalating rapidly between nuclear-armed neighbors India and Pakistan after air combat between the rivals ended with the reported loss of aircraft by both nations.

The ongoing flare-up started on February 14 with the suicide bombing of Indian police troops in Kashmir, a divided region in the north that has been contested by Islamabad and New Delhi since 1947.

Some 40 people were reportedly killed in the attack. The militant group Jaish-e-Mohammed (JeM), that wants all of Kashmir to become part of Pakistan, claimed credit for the attack, which was the deadliest in decades.

Early on Tuesday morning, the Indian military aircraft crossed into Pakistani airspace for a raid against what India called a JeM training camp. Indian Foreign Secretary Vijay Gokhale said “a very large number” of JeM fighters were killed in the raid, which targeted an area near the town of Balakot in the Khyber-Pakhtunkhwa province of Pakistan.


The existence of such training facilities, capable of training hundreds of jihadis, could not have functioned without the knowledge of the Pakistani authorities,” Gokhale said. Indian media claimed as many as 300 militants had been killed.

The town is located some 50km (32 miles) from the UN-mandated Line of Control (LoC) in Kashmir, which serves as the de facto border in the disputed region. India hasn’t launched incursions that deep into Pakistani territory since the war of 1971, the bloodiest conflict fought by the two nations.

Pakistan, which denies harboring jihadists, rejected India’s justification for the attack, which was that Islamabad refused to deal with JeM insurgency on its own.

Pakistani military denied Indian claims of mass casualties on the ground, saying Indian jets dropped their munitions in a desolated area while being chased away by Pakistani warplanes. Neither side’s version of events could be corroborated independently.

Islamabad condemned the incursion into its airspace and said it reserved the right to retaliate against India at a time and place of its choosing.’

Read more: India v Pakistan: What you need to know about Kashmir flare-up that may push nuclear rivals to war 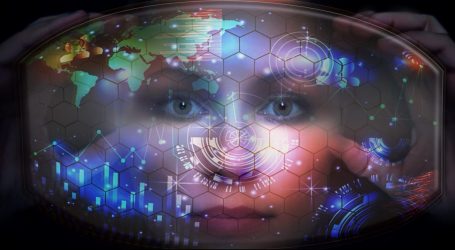 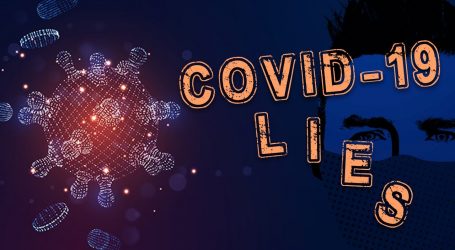