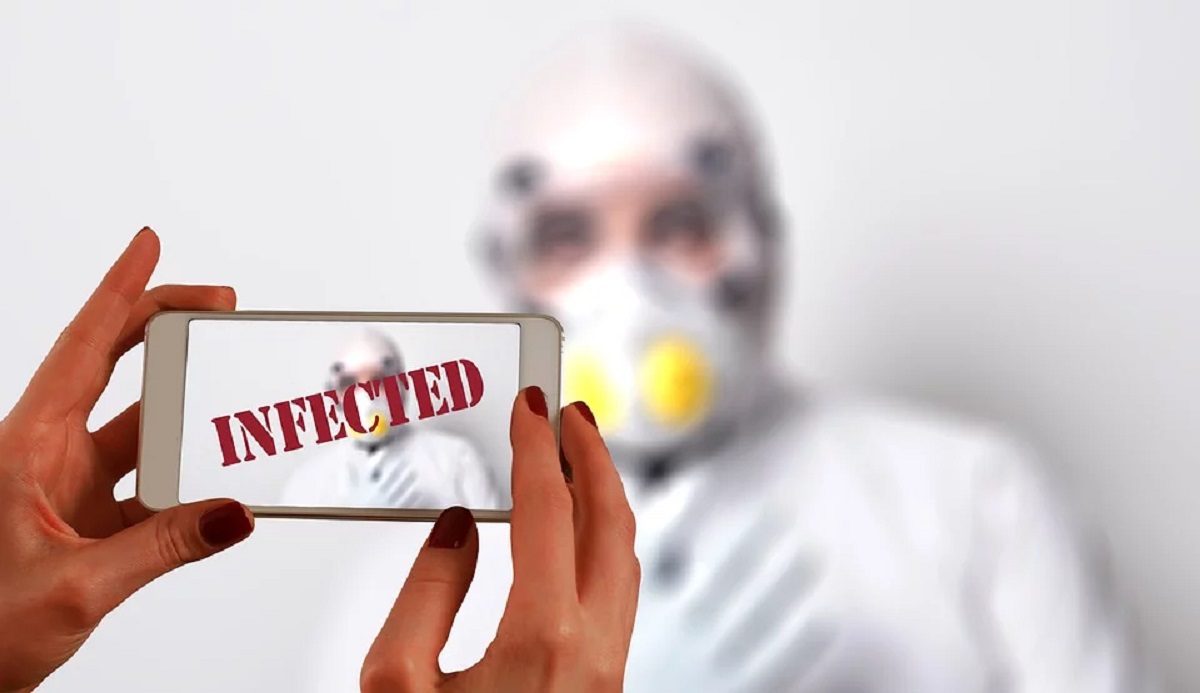 Tell the truth, but are you still not tired of being made fun of by that 1% of the population convinced that they can do whatever they want without anyone doing anything?

To support them with a prodigious and stable persistence.

“Dr. Brooke Herndon, an internist at Dartmouth-Hitchcock Medical Center, could not stop coughing…By late April, other health care workers at the hospital were coughing…”

“For months, nearly everyone involved thought the medical center had had a huge whooping cough outbreak, with extensive ramifications. Nearly 1,000 health care workers at the hospital in Lebanon, N.H., were given a preliminary test and furloughed from work until their results were in; 142 people, including Dr. Herndon, were told they appeared to have the disease; and thousands were given antibiotics and a vaccine for protection. Hospital beds were taken out of commission, including some in intensive care.”

“Then, about eight months later, health care workers were dumbfounded to receive an e-mail message from the hospital administration informing them that the whole thing was a false alarm.”

“Now, as they look back on the episode, epidemiologists and infectious disease specialists say the problem was that they placed too much faith in a quick and highly sensitive molecular test [PCR] that led them astray.”

“There are no national data on pseudo-epidemics caused by an overreliance on such molecular tests, said Dr. Trish M. Perl, an epidemiologist at Johns Hopkins and past president of the Society of Health Care Epidemiologists of America. But, she said, pseudo-epidemics happen all the time. The Dartmouth case may have been one the largest, but it was by no means an exception, she said.”

“Many of the new molecular [PCR] tests are quick but technically demanding, and each laboratory may do them in its own way. These tests, called ‘home brews,’ are not commercially available, and there are no good estimates of their error rates. But their very sensitivity makes false positives likely, and when hundreds or thousands of people are tested, as occurred at Dartmouth, false positives can make it seem like there is an epidemic.”

“’You’re in a little bit of no man’s land,’ with the new molecular [PCR] tests, said Dr. Mark Perkins, an infectious disease specialist and chief scientific officer at the Foundation for Innovative New Diagnostics, a nonprofit foundation supported by the Bill and Melinda Gates Foundation. ‘All bets are off on exact performance’.”

“With pertussis, she [Dr. Kretsinger, CDC] said, ‘there are probably 100 different P.C.R. protocols and methods being used throughout the country,’ and it is unclear how often any of them are accurate. ‘We have had a number of outbreaks where we believe that despite the presence of P.C.R.-positive results, the disease was not pertussis,’ Dr. Kretsinger added.”

“Dr. Cathy A. Petti, an infectious disease specialist at the University of Utah, said the story had one clear lesson.”

“’The big message is that every lab is vulnerable to having false positives,’ Dr. Petti said. ‘No single test result is absolute and that is even more important with a test result based on P.C.R’.”

TAKEAWAY FROM THE TIMES: No large study validating the uniformity of PCR results, from lab to lab, has ever been done. At least a dozen very large studies should have checked for uniform results, before unleashing the PCR on the public; but no, this was not the case. It is still not the case. Also, the extreme sensitivity of the test causes MANY false-positives.

Now imagine the scandalous information in this NY Times article appearing everywhere—on social media, blogs, websites, etc. It would be terrible for Bill Gates, Fauci, and other great leaders in the Holy Church of Biological Mysticism.

Political leaders and public health experts would have, on their hands, a major refutation of their whole narrative about the “deadly pandemic.”

Do something. Spread this information. 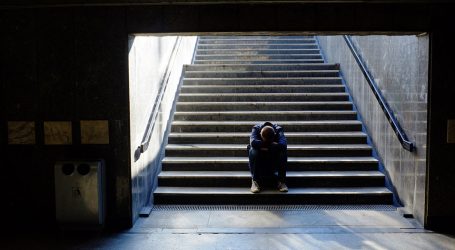 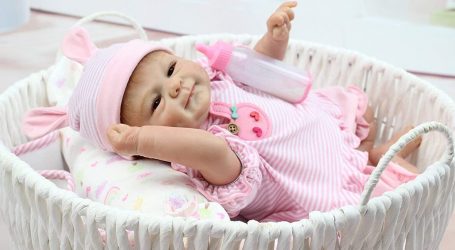 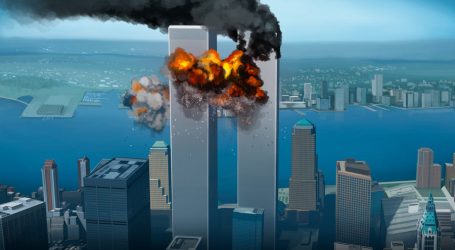