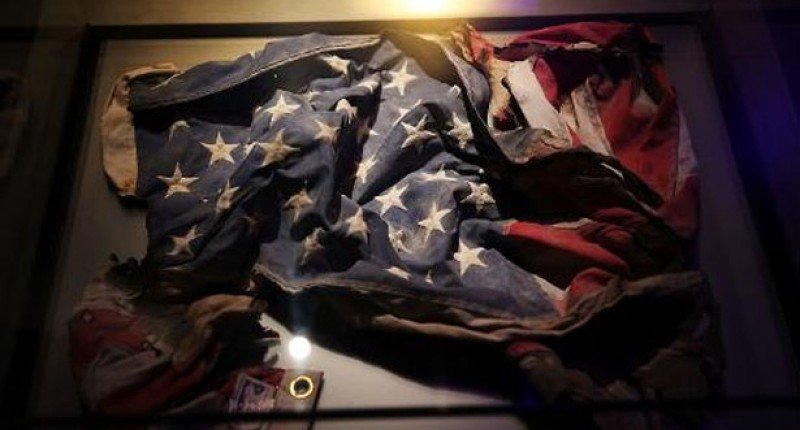 On 15 February 2016, talking to a wildly fervent crowd in Bluffton, South Caroline, he guaranteed that he would find out — and enlighten the American public — “who really knocked down the World Trade Center.”

As all engaged and informed citizens today understand, the 9/11 Commission was a controlled cover-up at the same level of atrocity as 9/11 itself, and completely comparable to the Warren Commission controlled cover-up on the assassination of John F. Kennedy by Lyndon Baines Johnson, Allen Dulles, J. Edgard Hoover, and numerous private sector participants as well as the government of Israel, which sent two witnesses to Dallas.

This gallery of 27 memoranda, most one page but a few two pages and one four pages, supply the President all he needs to know to do three huge things when he gives his planned speech on 9/11 on 11 September 2019:

01 Direct the Attorney General, to direct the U.S. Attorney for the Southern District of New York, Geoffrey S. Berman, to act on the petition for a Grand Jury and criminal investigation into 9/11 as delivered on 10 April 2018 from the Lawyer’s Committee for 9/11 Inquiry, a 54-page petition with 57 categories of proof about 9/11 crimes.

02 Support and call on Congress to pass — prior to the November 2018 elections — the Bobby Mcllvaine World Trade Center Investigation Act, to be concluded and reported out to the President and the Public by 4 July 2019.

03 Utilize the details in this gallery to encourage the expelling of the fake news media from the White House, the formation of a two-way truth channel engaging all 200 million US voters, the passage of #UNRIG Election Reform Act to give all #WalkAway voters a fair shake in a broader political system that ends the two-party tyranny; and an end, for once and for all, of Deep State and Zionist control of the Shadow Government which includes the secret intelligence community that persists in developing lies inciting assassination, defamation, and impeachment proceedings in opposition to the President.

The US government is hesitant to investigate the September 11, 2001 attacks because a real investigation of 9/11 would destabilize the US political system, according to an American scholar in Wisconsin. Dr. Kevin Barrett, a founding member of the Scientific Panel for the Investigation of 9/11, made the remarks during an interview with Press TV on Friday, when the United States commemorated the 14th anniversary of the September 11, attacks that left thousands of people dead. “A real investigation of 9/11 would destabilize the United States’ political system… and it could even lead to a civil war,” Dr. Barrett said. “The truth about 9/11 is so horrific that if the American people actually were to learn that truth they would completely lose confidence in their system, because the truth of matter is that a faction of power here in the United States – the neoconservative faction – orchestrated the events of the September 11, 2001 as a New Pearl Harbor designed to launch their agenda of world domination and a rollback of freedom in the United States,” he added.

The September 11 attacks, also known as the 9/11 attacks, were a series of strikes in the US which killed nearly 3,000 people and caused about $10 billion worth of property and infrastructure damage. US officials assert that the attacks were carried out by al-Qaeda terrorists but many experts have raised questions about the official account. They believe that rogue elements within the US government orchestrated or at least encouraged the 9/11 attacks in order to accelerate the US war machine and advance the Zionist agenda. “Essentially, the United States has been ruined, its constitution has been shredded, its economy has been destroyed, all in the name of an utterly and bogus war on terrorism that started with an inside job on September 11 – a neoconservative coup d’état,” said Dr. Barrett, the author of Questioning the War on Terror. When asked why the neoconservatives did 9/11, the scholar said that “they exactly told us why they did it. Just read their writings and listen to their speeches. People like Patrick Clawson of the Washington Institute of Near East Policy has open called another false flag event like 9/11, like Pearl Harbor… the fake invasion of Mexico, the Gulf of Tonkin.”

“Patrick Clawson of that leading Israeli-sponsored Jewish policy institute has told us that we need a false flag event, a fake attack, blamed on Iran to launch a war on Iran. He openly says that. You can watch him say in a video,” he stated. “The neoconservatives have openly admitted why they are doing what they are doing. They follow the Trotskyisan philosophy of governess through big lies and mass violence. And they believe they are elite that has the right even the duty to manipulate the minds of the public by creating fake terror evidence in order to achieve their agenda,” the analyst noted. “They called for a New Pearl Harbor one year before 9 /11 and they got it. They have not even hidden their trail. It’s kind of disgusting that other scholars haven’t picked up on this,” Dr. Barrett concluded.

Authors listed in this volume, each of whom developed an genuine work of public intelligence, involve, in alphabetical order:

Below is the Table of Contents in Abbreviated Form:

Donald Trump Makes A Promise
Letter of Transmittal
Overview & Call for A Presidential Truth Summit
Who Did It?
Why?
How?
Epilogue
References
Index

The two most astonishing memoranda expose that the WTC was condemned by 1989 and all parties which includes the Port Authority of New York and New Jersey and the Mayor of New York City realized the structures would have to be brought down at a cost of $2B — this gives the commercial insurance fraud motivation and the foundation for the planning of a political false flag operation years beforehand; and that 9/11 was utilized to launder $240 billion dollars utilized from 1998 to 2001 for a Gold War in opposition to Russia — an economic covert war not authorized by Congress or declared to the public, in which Buzzy Krongard, John Brennan, and William Browder may actually have been the principal actors, under the direction of George H. W. Bush, Dick Cheney, and George Tenet.

All of those named are innocent until proven guilty. What this collection does is make it crystal clear to the public who has not been investigated, and why they should be. 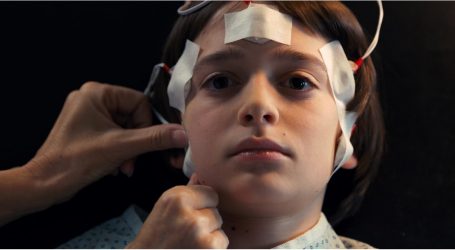 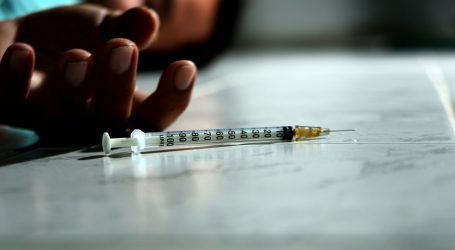