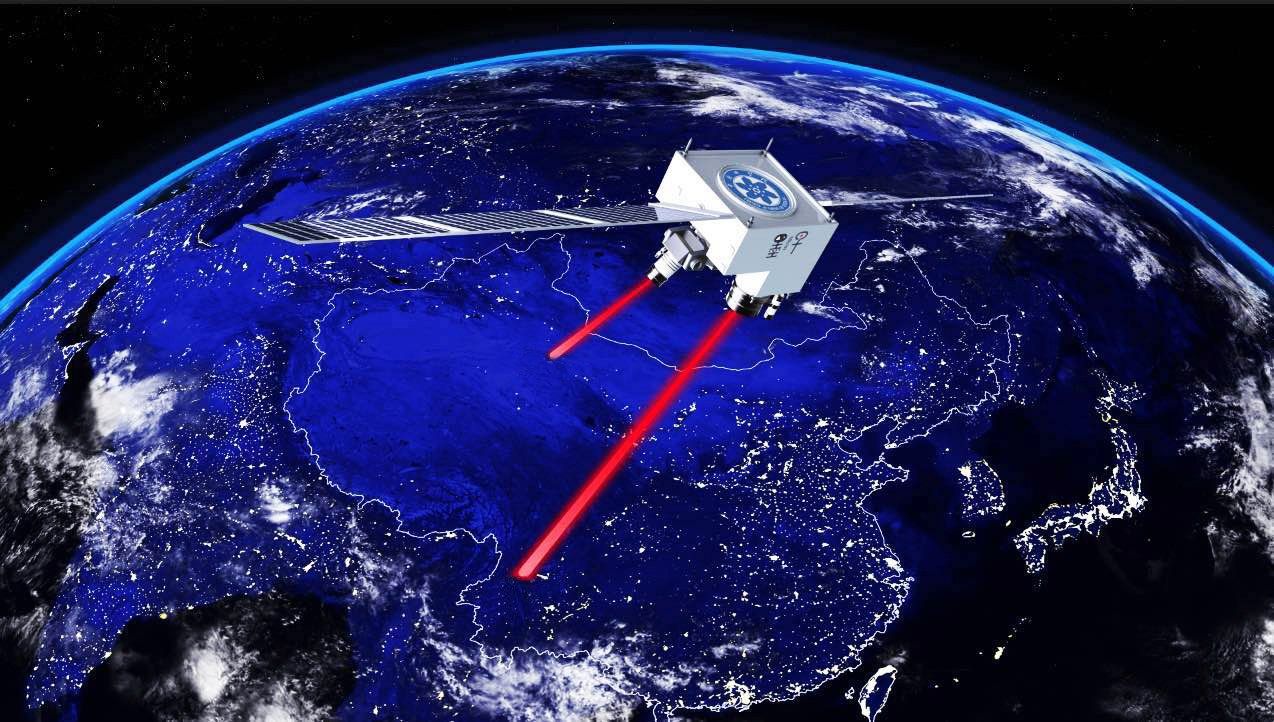 Once upon a time, everyday life always reserved for us some surprises, you got up in the morning you saw the sun, you left the house and the show in front of you was in constant motion.

There were no intermediaries like the current ones which, through a thousand digital tools, project millions of images that you no longer know how to distinguish if they are real or virtual.

You have a thousand eyes around you that know what you are doing, where you are going, who you are and what you will do, the intimacy that made you authentic in everything you did no longer exists.

You are always under control and the serious thing is that you are getting used to it, it is a dress that is used even when it is not needed.
The sergrets no longer exist even for the things that once seemed inaccessible ……….. everything is out in the open …

The soul remains and they want to take away that too, creating around us a parallel world made up of everything that does not exist.

Is It Too Late for Secrets?

The recent publication by the Associated Press of high resolution satellite photos of “sensitive” Israeli nuclear sites has some people worried.

As it turns out, however, they may be worried about entirely the wrong thing.

Israel’s exemption from high resolution imaging was revoked last year. Previously, Israel was alone in being exempt from the generally allowed resolution standards. According to Haaretz, “In 1997, Congress had passed a law barring American companies from taking satellite photos of Israel at a higher resolution than those available from foreign commercial sources. The law, enacted at Israel’s request, is specific to Israel and is meant to protect its defense facilities.”

The change in the law ostensibly came after it became apparent that aerial photos of Israel were fair game in other countries. In recognition of this, the laws were changed to allow US companies to compete with satellite imaging companies elsewhere. In July of 2020, Trump signed an order permitting photos to be taken of Israel at a resolution of 0.4. Each pixel represents just 40 centimeters.

The Israeli photos taken by Planet Labs for the Associated Press are at a resolution of 0.5, which is slightly below the maximum permitted level.

Israel maintains a policy of refusing to acknowledge or comment on its own nuclear program, which is generally thought to exist since the 1960s. The Israeli Ministry of Defense did not respond to queries from this reporter concerning the satellite photos.

It was startling for many to see the images of Dimona and an area west of Beit Shemesh splayed across the pages of Haaretz, Al Jazeera, The Hill and elsewhere. Vera Sharav, who heads up the Alliance for Human Research Protection and is also a Holocaust survivor, was moved to declare that this was akin to an “undressing.”

“Israel should be complaining like crazy. I am not hearing complaints. No country wants its weapons secrets exposed.” she stated.

Zev Brenner, who hosts a talk show in NYC, stated that “Any time Israel’s nuclear facilities are exposed, it poses a threat to Israel’s security.”

Acknowledging that this policy was enacted under President Trump, Brenner stated that it “should be revisited by Israel in Washington.”

However, these pictures, shown for the first time in Western media, are hardly a secret to other governments. Brenner acknowledged this, stating “I am sure that Arab nations already have this information.” His statement was echoed by Dr. Jeffrey Lewis, Director of the East Asia Nonproliferation Project at Middlebury Institute of International Studies,who brushed off the “security” concerns, stating that “It isn’t that governments didn’t know. The public didn’t know.”

And this is where things start to get interesting. “State secrets,” when they refer to weapons facilities, are not secrets at all. Russian satellites pass over Israel several times a day and were never subject to US pixel laws. One might go so far as to say that “state secrets” may not exist at all at this juncture.

But someone is certainly intent on keeping secrets from populations at large. There is still no public acknowledgment of the weapons system embedded in the double line water system, which is endemic to US water systems in every city and state and appears to have been exported extensively to her allies. There is no public acknowledgment of the fact that the US has lied repeatedly to the international community concerning its covert and highly illegal bioweapons program, though it is suspected that this is general knowledge in the seats of power, internationally.

So the stated concern about the “exposure” of Israel’s nuclear sites actually misses the point.

What might prompt concern is that there simply aren’t any secrets, anymore.

Not only are sensitive national areas exposed. Individuals have also lost their privacy rights, under the flag of the war on terror. Conversations are recorded, and not only those taking place on the telephone. Your own smartphone can pick up ambient conversations—those you are having with friends and family while your phone is stuck in your pocket—and can forward them on to central locations. So can your computer. Emails are about as private as someone scrawling on a wall, “Kilroy was here!” And a new branch of electronics now offers drone alert systems, should one become subject to the invasive nosiness of a camera-laden drone. 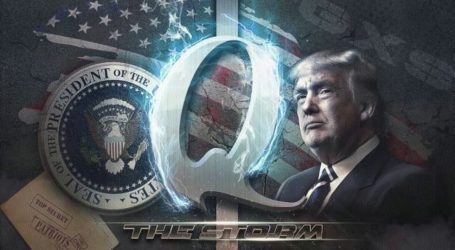 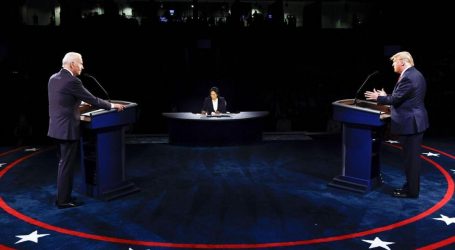 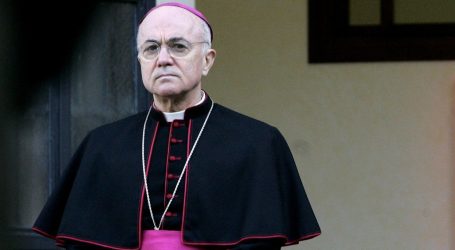