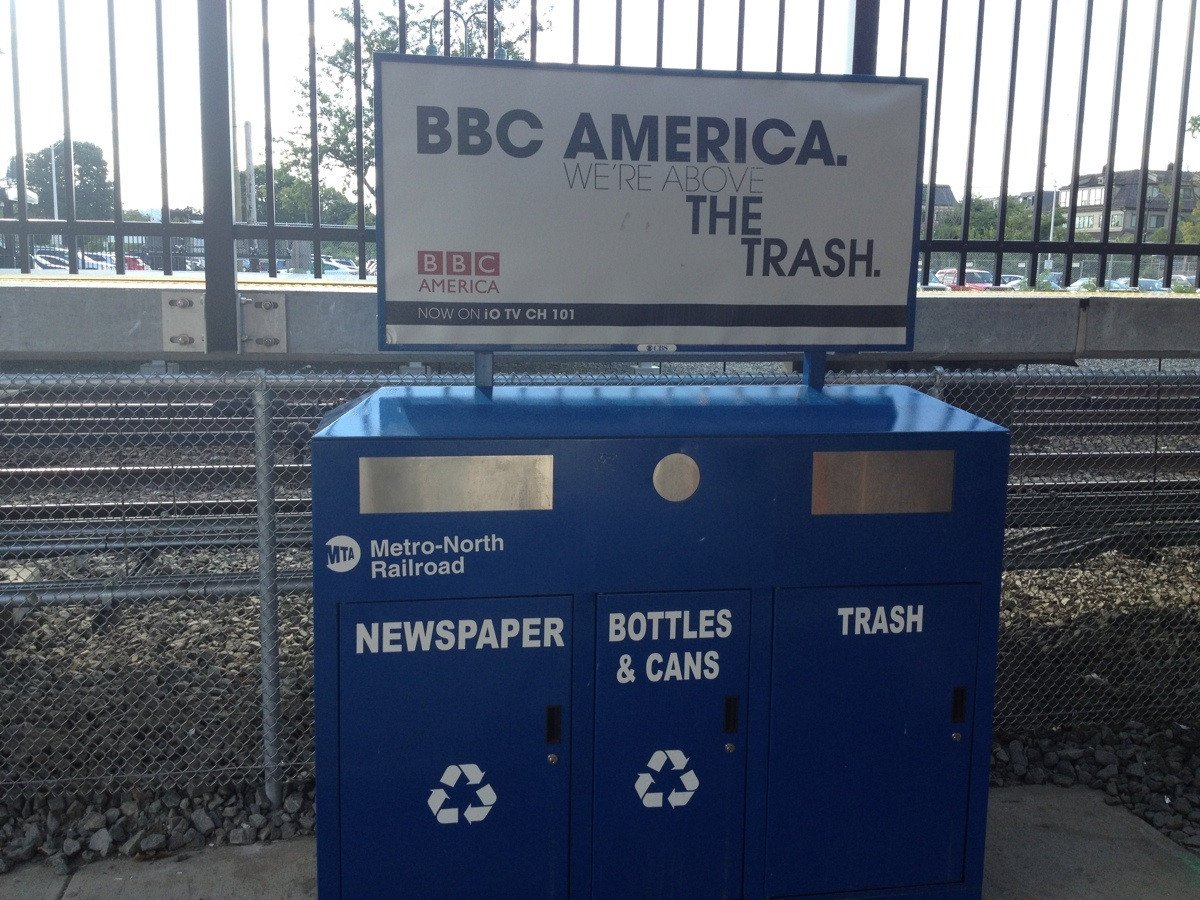 The increasingly unwatchable and slavishly woke BBC plumbed new depths last night. It gave a prime time slot to a piece of environmental propaganda so blatant, shameless, and dishonest it might just as well have been a political broadcast on behalf of Extinction Rebellion.

Even the programme’s title was a lie.

Climate Change: The Facts was a farrago of alarmist cliches, exaggerations, and untruths which have been debunked on numerous occasions.

Yet many viewers may well have been taken in because the programme was presented with breathy earnestness and apparent authority by the doyen of TV wildlife ‘experts’ Sir David Attenborough. And accompanied by the kind of dramatic footage and stirring music guaranteed to bypass the brain and appeal directly to the emotions — as all the most effective propaganda does.

“If you liked Triumph of the Will then you’re going to love Our Planet,” I wrote recently of Attenborough’s new Netflix series, which uses exactly the same techniques: amazing nature photography; manipulative music; a trembly voiceover making all manner of scientifically dubious assertions in order to scare the viewer into the appropriate state of climate fear.

But Climate Change: the Facts was more unscrupulous and dishonest still. 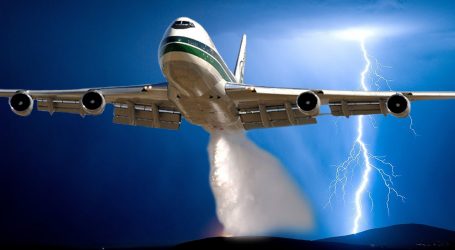 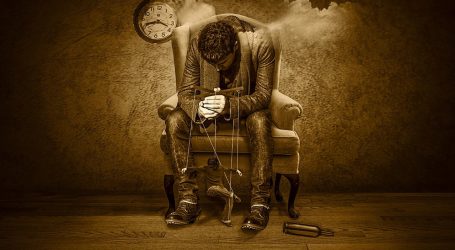