Mine is an age that puts me in a position to see things in a detached way, that’s how life is, you are born an arsonist and you end up becoming a fireman.

That there are many things that do not go as they should is under everyone’s eyes, but at a closer look every era has had its conflicts, only now people have stopped dreaming and are immersed in what are the dreams of others.

I live in Italy, a few steps away from Venice, in what is called the most beautiful city in the world, and never before has sadness and misery been an integral part of my city.

I often go to Argentina, my second homeland, and I find the same situation everywhere I go.

My nephew lives in Atlanta in America and he too is not satisfied with the way things are going.

I believe that there are some things that need to be revised, first of all our paradigms that have been consolidated over the years and that have led us to believe that the direction we have taken is the best possible.

Globalization, neo-liberalism and the unlimited perspectives of a society dedicated to progress has reduced humanity to the point of collapse.
Someone has deceived us, only we continue to believe that everything will be fine delegating the solution of the problems to those who have created them.

They are not very capable and ….. you should have understood that!

At present, we are dangerously trending toward chaos, total world war, civil war, incivility, and a complete breakdown of civil society, and to the indoctrinated, it’s difficult to understand why exactly this is happening.

As the stress of this mounts, the misinformed lash out at friends, family members and strangers who do not fully subscribe to their worldview. The battle really is one of understanding how the world works, and with such epidemic false perceptions, people choose the wrong targets for their ire.

If one were to unlearn, however, many of the things we’ve been taught about how our world works, re-educate the self, and re-orient to a more complete and truthful assessment of the world today, the picture becomes more clear, things make more sense, and a pathway to unity opens up. One thing we can all agree on, though, is that we’ve all been duped in big ways, most notably in the one arena which affects everyone, everyday, at every time. Money.

False = Money is Real and the Economy is Capitalist

Trained to worship money and the idea of infinite growth, it’s tough to understand just how much unnatural stress is being introduced in our world by a financial system and world economy which is operates explicitly for the profit a few key players. The money is fiat, and its value is controlled by privately run organizations who have the power to enslave the entire world with debt.

Furthermore, the system is not capitalism, but rather something beyond capitalism. Post capitalism, perhaps, as it more closely resembles the zombie ghost of capitalism, soullessly eating everything in its path with no interest at all in sustainability.

Recently speaking on this matter, financial analyst Max Keiser explained the result of having central bank managed interest rates kept artificially low in order to enrich those at the top of the pyramid. This is one major piece of very large and hidden puzzle.

This short interview with Max Kaiser by Luke Rudkowski sheds more insight on this issue:

How Humanity Will Be Robbed By The Banks Soon: Max Keiser

The system we have today is really more akin to an elaborate slave plantation. All money that we use today in public is borrowed from private banks, and we pay dearly for the privilege of using it.

This is because money is created out of debt in a one-to-one increase in public debt. The national debt is $20 Trillion. That means the (roughly) 234 million US Americans would have to pay approximately $62,000 each to pay it off. This includes babies, children, poor people, and homeless people. There are even those who claim that it’s mathematically impossible to pay off the debt. And almost every country is in debt to every other country. It’s the height of insanity.

As former Governor of the Federal Reserve Marriner Eccles said, “If there were no debts in our money system, there wouldn’t be any money.” ~Gary ‘Z’ McGee

The stress in our world stemming from a global banking system designed to enslave is felt everywhere, from endless wars to unaffordable healthcare and evermore expensive food. Yet while few people really understand how this works, we are battling a war of propaganda and mind control.

Making sense of the world today is no easy task for those who’ve yet to abandon the standard American diet of propaganda and mental programming. Indoctrination works in a couple of key ways. Firstly, beliefs are instilled and reinforced by repetition, and secondly, undesirable beliefs are ignored and cast aside as fringe. What’s left is a mind which focuses on what it’s supposed to focus on, constructing a reality around a false and incomplete picture of the world.

This is food for thought for free thinkers, with the aim overcoming petty division in order to create a more prosperous and unified future. 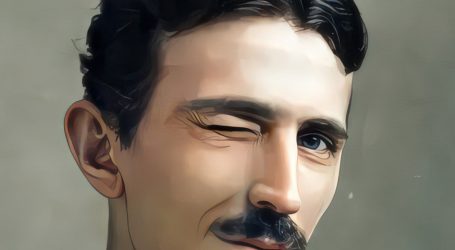 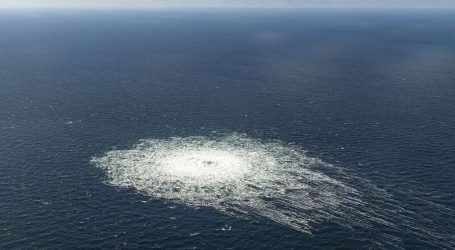 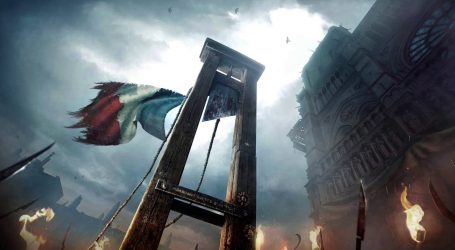